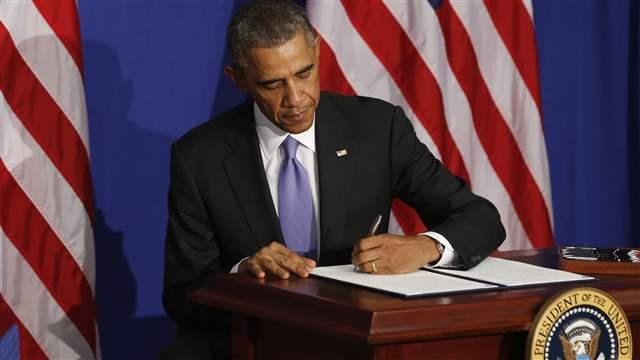 On January 4, 2016, The Obama Administration released an Executive Order in response to gun violence over the past decade. According to their report, more than 100,000 people have been killed in the United States as a result of gun violence – and millions more have been victims of assaults, robberies and other crimes involving guns. While no laws have been passed by Congress, this recent series of actions is designed to:

The Federal Bureau of Investigation (FBI) is overhauling the background check system to make it more effective and efficient. The envisioned improvements include processing background checks 24 hours a day, 7 days a week, and improving notification of local authorities when prohibited persons  attempt to purchase a firearm. The FBI will hire more than 230 additional examiners and other staff to help process these background checks.

The Attorney General convened a call with U.S. Attorneys around the country to direct federal prosecutors to continue to focus on smart and effective enforcement of our gun laws.

The President’s FY2017 budget will include funding for 200 new ATF agents and investigators to help enforce our gun laws.

The Obama Administration is proposing a new $500 million investment to increase access to mental health care.

The Department of Health and Human Services is removing a rule that prevents states from reporting relevant information about people prohibited from possessing a gun for specific mental health reasons.

The President has directed the Departments of Defense, Justice, and Homeland Security to conduct or sponsor research into gun safety technology.